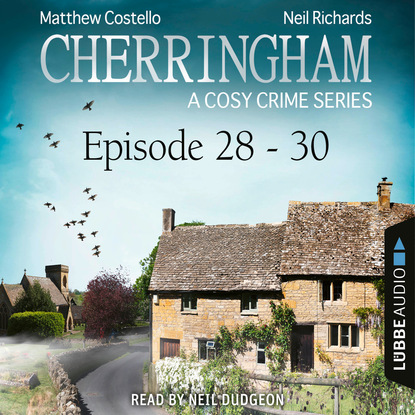 Jack&apos;s a retired ex-cop from New York, seeking the simple life in Cherringham. Sarah&apos;s a Web designer who&apos;s moved back to the village find herself. But their lives are anything but quiet as the two team up to solve Cherringham&apos;s criminal mysteries. This compilation contains episodes 28 – 30. A DINNER TO DIE FOR When a new restaurant with a starred American chef opens in Cherringham, it seems the Spotted Pig has a worthy rival. But a series of disturbing incidents turns that rivalry into something dangerous – perhaps even fatal. Jack and Sarah get involved and soon discover dark secrets about the new chef Anna … Can they uncover what is really happening before both restaurants go belly-up? THE DROWNED MAN Accidents happen to Charley Clutterbuck. Always just scraping by, living on his ramshackle boat, not above the dodgy deal here and there … So when his body is found floating down river, accidental drowning seems the logical conclusion. But Charley&apos;s pal Ray thinks it&apos;s murder. And when Jack and Sarah get involved … they find themselves facing an unexpected danger as they uncover the strange truth. THE GENTLEMAN VANISHES Bernard Mandeville loves trains. Every Sunday, the elderly and frail Bernard, in perfect attire, purchases a ticket on the Great Cotswold&apos;s Steam Railway, takes a seat in First-Class and revels in a journey from the past. But on one particular Sunday, in the midst of that short trip, the impossible happens. Bernard vanishes without a trace … The family reaches out to Sarah and Jack who must make their own remarkable journey on the rails … to track down the vanished gentleman! Co-authors Neil Richards (based in the UK) and Matthew Costello (based in the US), have been writing together since the mid 90&apos;s, creating content and working on projects for the BBC, Disney Channel, Sony, ABC, Eidos, and Nintendo to name but a few. Their transatlantic collaboration has underpinned scores of TV drama scripts, computer games, radio shows, and – most recently – the successful crime fiction series Cherringham. The narrator of the audiobook, Neil Dudgeon, has been in many British television programmes including the roles of &apos;DCI John Barnaby&apos; in &apos;Midsomer Murders&apos; and &apos;Jim Riley&apos; in &apos;The Life of Riley&apos;. He is also known for his film roles in &apos;The Nativity&apos;, &apos;Sorted&apos; and &apos;Son of Rambow&apos;. In 2012 Dudgeon starred as &apos;Norman Birkett&apos; on BBC Radio 4&apos;s Afternoon Play series written by Caroline and David Stafford. 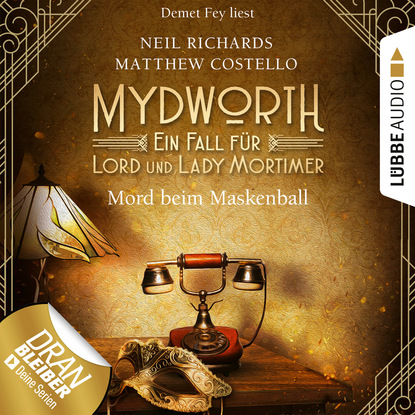 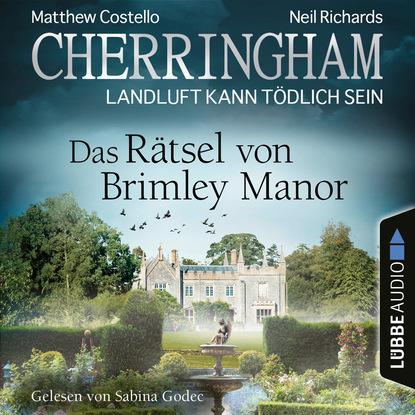 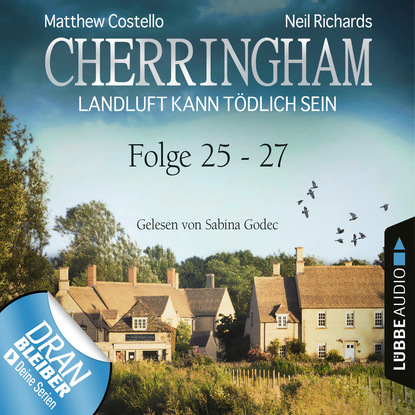 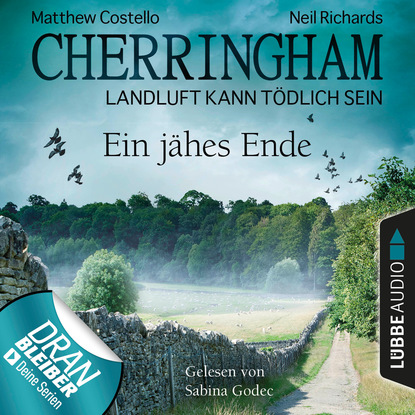 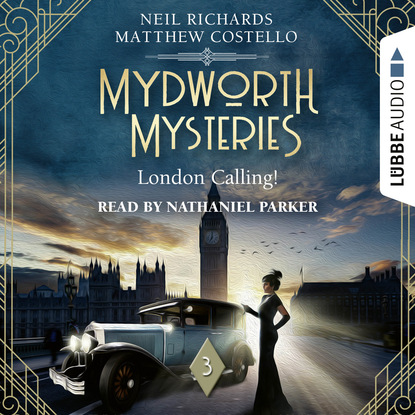 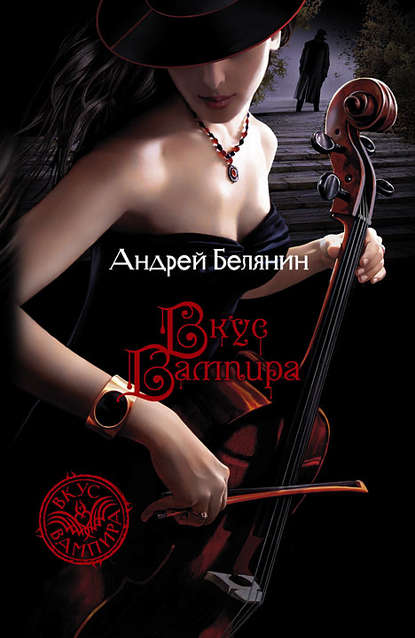 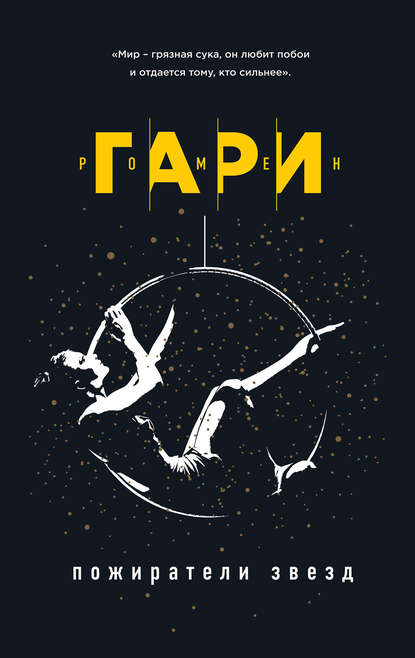 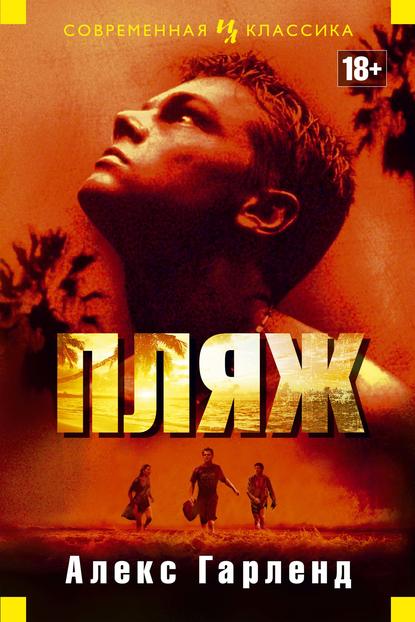 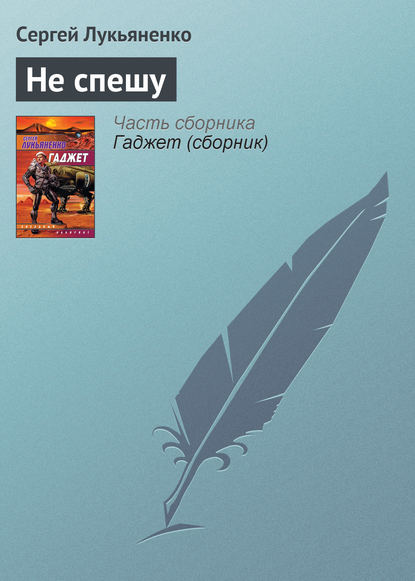 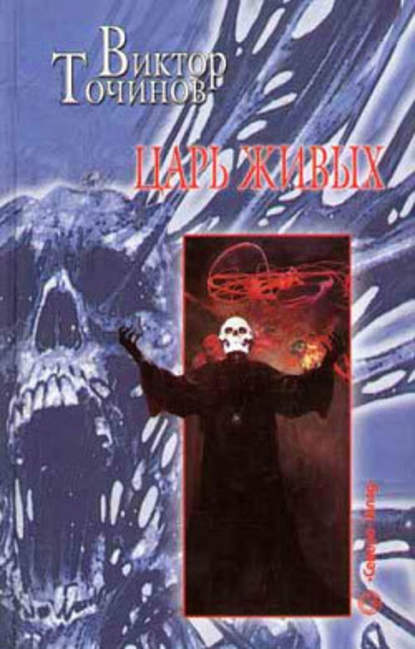 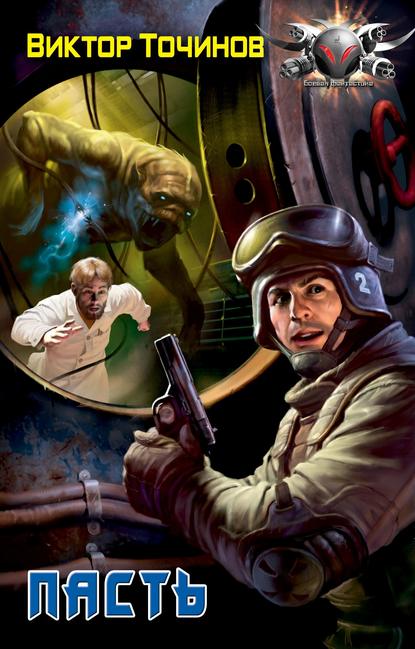